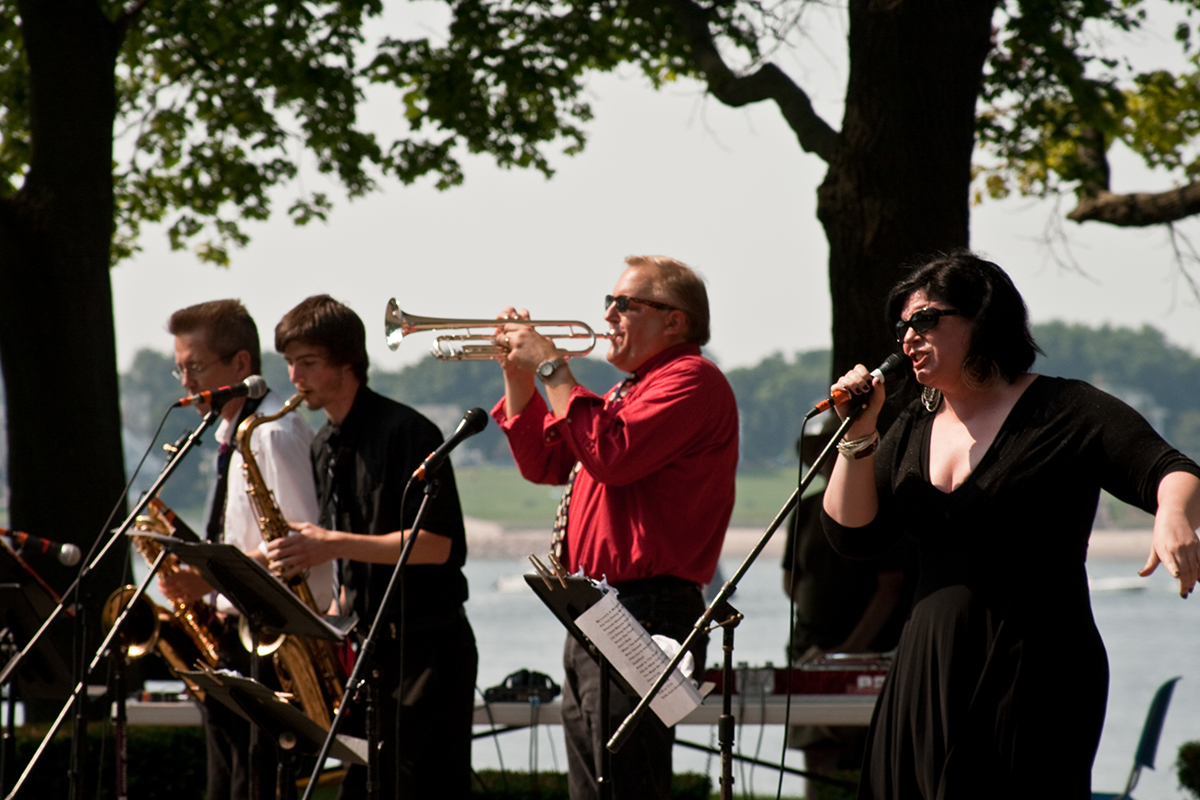 The Salem Jazz and Soul Festival is recreating and renewing the vibrant jazz scene that began at the Salem Willows in the early 20th century, when Duke Ellington and other musicians from the Big Band era played at the seaside park in Salem, Mass. The festival builds on this rich jazz history — adding soul, blues and funk to the mix — by offering a series of annual free concerts to the public, concluding with our annual main festival at the Willows.  Additional offerings include beer tent, vendors, & music demonstrations.